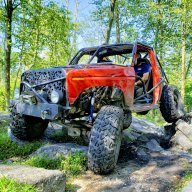 Heath, pine grove where the rally was 3 years ago, after that it is mostly downhill to jersey. 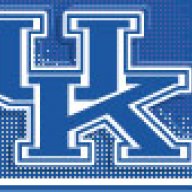 Dieselcrawler said:
Heath, pine grove where the rally was 3 years ago, after that it is mostly downhill to jersey.
Click to expand...

True, but I was really glad I wasn't dragging the camper up and down the mountains through West Virginia and Maryland on that trip.

Will likely go north and the go east. More mileage, but less mountain that way. 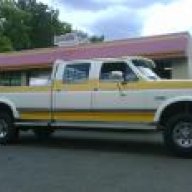 I arrived home about 12:15am this morning after an 11:30ish am departure from the rally. The truck did good averaging 16-17mpgs even while fighting leaky return line issues. I decided to pressure wash the engine and went a little crazy around the return lines. That and a tire balance and rotation were the only issues to be had. I made two out of state full ups, both just east of Dayton, Ohio, getting about 530 miles between re fuels. Pretty good, especially considering that I'm running 4:10's.

A big thanks to Travis as this year's rally was once again a great event to attend for men, women and children alike. The show and shine had a great display of our vintage Fords and a 1973 F250 on a '79 chassis that was jaw dropping. He had a non waste gated Banks on an IDI. There were so many nice rigs that it was a shame some of them didn't get a mention.

As mentioned, I am hosting the 2014 rally in South Jersey. Thanks for opportunity, I am humbled to have the chance to entertain. I am here by responsible for providing a vacation for a bunch of families, a responsibility I take with much regard.

I will post another thread to divulge further into this and have an official rally thread up come fall. 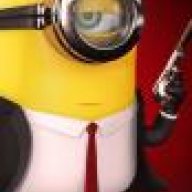 ..... it made me giggle when I read it.... as she was the nastiest looking rig there - had there been a rust and dust award I would have been all over it - lol....
You must log in or register to reply here.