4BD1 and WMO not so happy 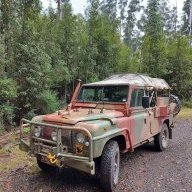 I've run my 300Tdi Land Rover on WVO for the past couple of years with very little trouble. So I thought I'd try WMO in my 4BD1 powered Land Rover. These engines are a 3.9 DI engine, mechanical injection and no turbo.

Oil was settled for a few months (mix of engine oil and ATF) , thinned with 10% ULP then run through a centrifuge three times at a slow rate. I then only ran this mix at about 50/50 with D2. Ran fine for the first couple of hundred kilometres then power started to drop off a bit and a started to smoke. Truck is twin tanked and was only run on oil when up to temp.

So I've switched back to diesel with some anti carbon additive, changed filters and after a couple of hundred kilometres the truck is running fine again. So it would appear this engine isn't happy on WVO or the oil was not very good. Was wondering if the lack of turbo and thus may be an issue with coking things up?

Thought it would be good info to post up as I could find very little about these engines on WMO. Once I know the tanks are clean I'll try it on a WVO blend as I've got a good supply of that. 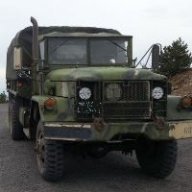 Hmm Interesting. I have heard a bunch of people have the same result. No wvo and wmo mixed? It forms a lacquer or something and glues things in the injection system solid. Saw it on the interwebs. scary..

I am not familiar with your engine. Looked at some google images. It's an inline bosch pump? Similar geometry to a 12 valve cummins ppump. Which means it should be fine with the wmo, and since you know know it likes wvo. People say that a turbo makes a difference. I have wondered if the inlet temperature makes a big difference. Does the turbo/entercooler make the air warmer then a non turbo?

What color was the smoke? Think it might have stripped all the gunk from your tank and plugged your filter?

So I have notices that with wmo my engines doesn't produce the same power as D2. It's a little doggie even. Its the same for m35a2(ldt-465d) or my 12valve cummins. Blue smoke at idle(cold engine), maybe smoke at idle(warm engine depends on mix), and if I get after it it will put out a gray smoke and not black. With d2 or jetA I can't get it to smoke at all. They are both stoke everything motors. I am kinda surprised that 50/50 wmo/d2 and also mixing in ulp would give you any problems.

What I am pondering is maybe your engine doesn't like the ulp. Maybe it wasn't enough ulp. What was the motor oil? Aircraft piston oil seems to smoke bad when mixed with ulp/avgas. Did your fuge progressively pull out less and less sludge? I am finding with my recirculating setup I am pulling out way more sludge then I ever though. My wmo might be really dirty. With that said. Settling helps but I am starting to think that the additives to keep things in suspension are really really good, as advertised lol

Listen to the engine and your comfort is my thinking. Stuff I put together from the web too. Gray smoke is to be expected. Oil burns slower then d2 so you will not get complete combustion. Timing can be advanced to produce black smoke again. But I never bothered cause if I need to get d2 then I don't want to worry about timing. I don't need all that power so it seldom clouds(gray smoke vs rolling coal haha) on me. Then is my turbo spooling up, can I hear it? Does it sound the same as d2? If I can't then I add more ulp. If the engine starts to run rough at high rpm then maybe to much ulp. Does heat come out of the heater during winter? If not, it may not be getting adequate combustion, heat generation, engine not able to get to operating temperature. I don't have a egt probe installed yet to test this hypotheses. Its on the list of mods.
I only have one tank. How does it start in the morning in cold weather, restart? My 12valve always has requires a little throttle first start usually and maybe some to maintain idle rpm for the first little bit. I also limit idling as much as I can. 1000rpm is better then idle speed. It seems to start easier on wmo mix then just jet a.

I have hear that wmo can mask and/or aggravate engine problems. Most likely injectors/injection pump problems. How old are your injectors? I am getting ready to do my 12 valve injectors at 220k (60k on wmo) miles. I have been told by mechanic friends that mechanical injectors only last so long with d2 and should be replaced around 200k miles. The orifices start to errode. I would imaging it would be worse with wmo. Have to see when I pull mine. Heavy load, long hills, high power setting always seems to help my engine run better. Maybe it cleans it out.

I would suspect injector coking or tip damage. Pull and check. A turbo would probably help the burn.

I run some of the larger-holed/less-holes injectors in my cummins trucks and I think it helps. Also an extra primary filter. I probably blend more in the 25-33% range. (Whole or part bucket with a fillup sort of thing.) No petrol in the mix. On the heavy side if I'm going for longer trips. I also put in a shot of fuel additive normally.

Thanks for the replies.

The 4BD1 is similar to the cummins engine and uses a Bosch copy pump.
No history of WVO use so there shouldn't be any issues there.

The engine is in good condition with not a lot of hours on it so I wouldn't expect wear to be an issue.

Smoke was a light gray in colour, lots of smoke when cold then settled down warm but still a fair amount of smoke. You could be on to something with the ULP. The oil was used oil from my vehicles so should be OK, a mix of engine and ATF.

I'm wondering about inlet temps with a turbo if that is a bit of a key, the 4BD1 is a cool running engine too so that could also be an issue.

Once I've run a couple of tanks of D2 through it I'll introduce a small amount of WVO and see how that goes. I can get WVO without an issue and I've got my blends well tested.
B

I was always told that WMO is no good for DI engines, better in IDI had something to do with spraywhirl in the pre chamber?

I have read some people have glowplugs errode from wmo in idi's. I have had really good luck with my di motors so far. I like not having glow plugs to worry about. I have seen both work well on a variety of fuel blends.

I have wondered if gas/wmo blends smoke more then other blends. Anyone one else seeing a trend?

Any updates? I have been running a mix without any gas in it and I think it smokes less. Still blue haze at idle but clean going down the road. Not sure if that is the though. I get a bunch of random stuff. 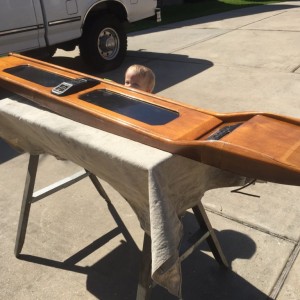 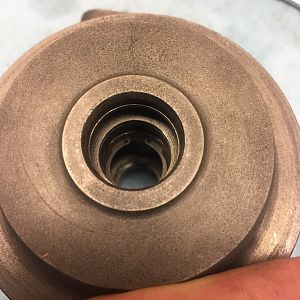 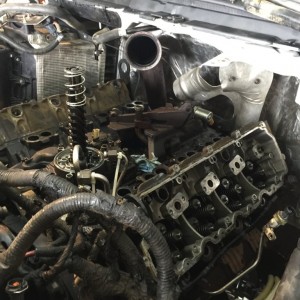 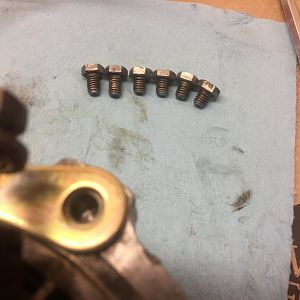 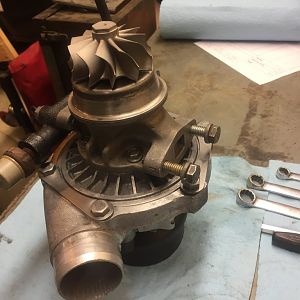 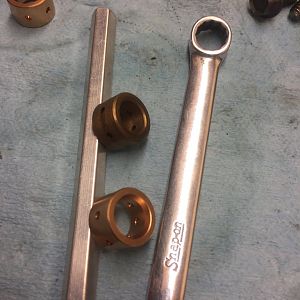 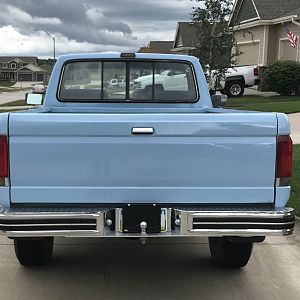 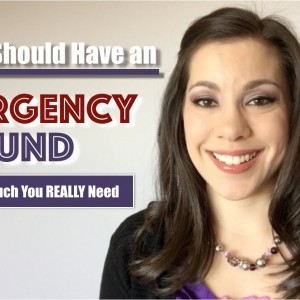 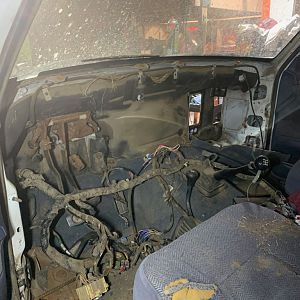 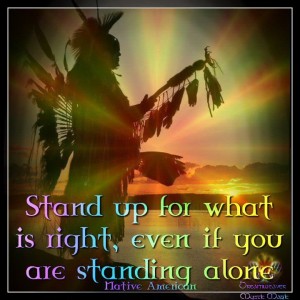 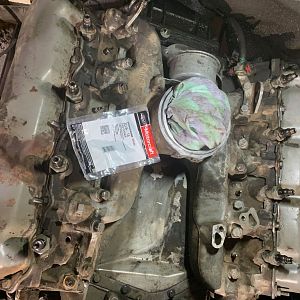 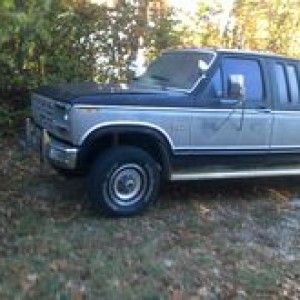